The Vermont Marble Company facility was home to one of the largest producers of marble in the world.  Redfield Proctor, who was a businessman and politician, served as the company’s first president and also founded the Vermont Marble Company in 1880.  His political ties helped bring in large contracts for the company.  The company contributed marble to the Washington Monument, United States Supreme Court building, and Arlington National Cemetery.  The surrounding town of Proctor was populated almost entirely by the company’s 5000 workers.  To recruit their workforce, Vermont Marble Company sent interpreters to Ellis Island to have their first crack at the strongest backs on the boats.  The new employees were put on a train and shipped up to Proctor, VT and a whole new life.  The factory was retooled to make submarine engines during World War II.   The marble industry declined in the mid 20th century and the once powerful Vermont Marble Company closed its operations in Proctor in the 1990s. 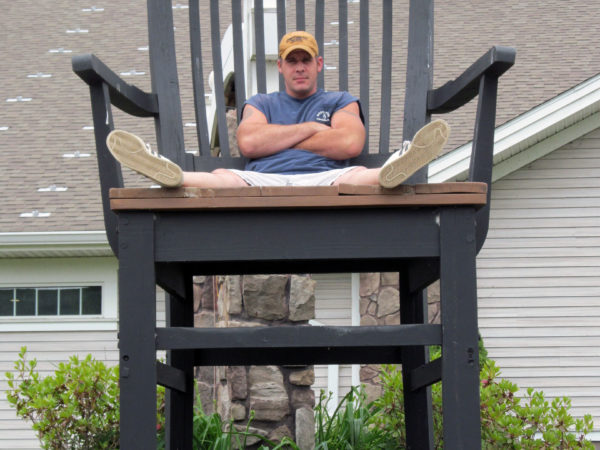 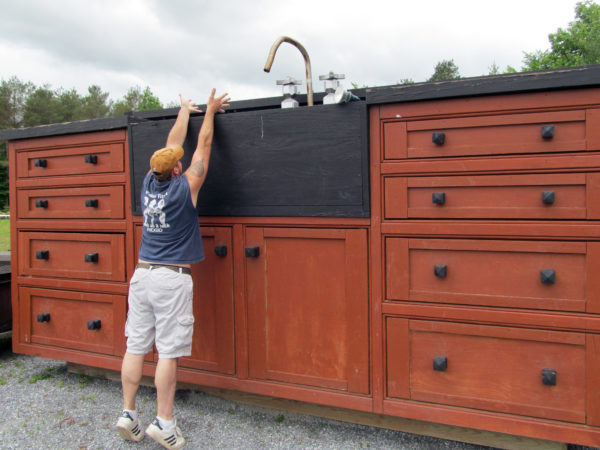 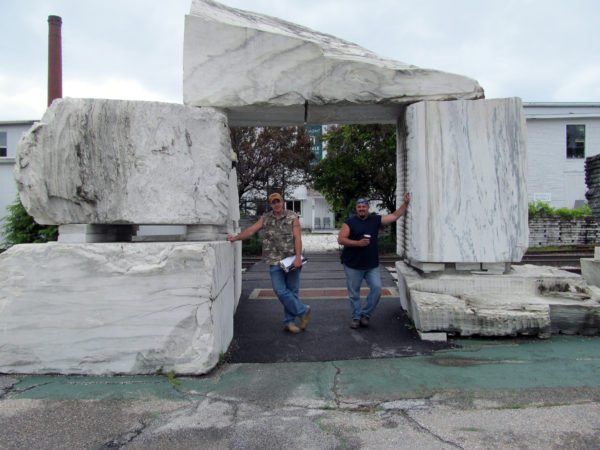 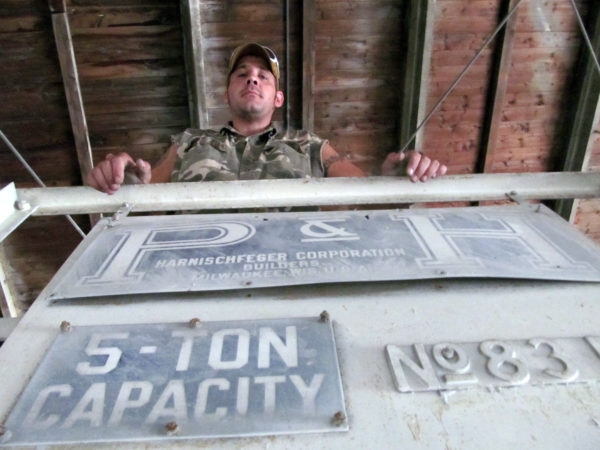 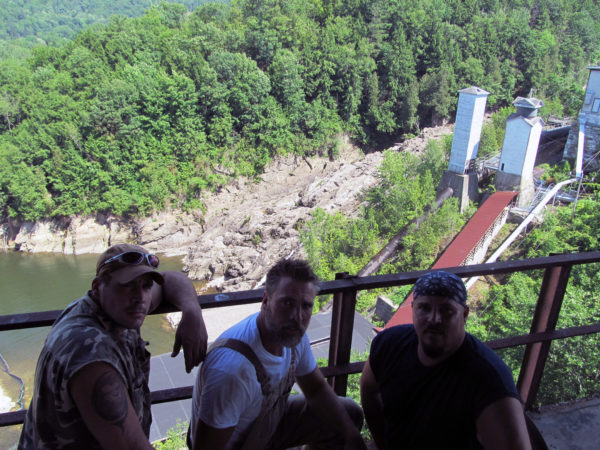 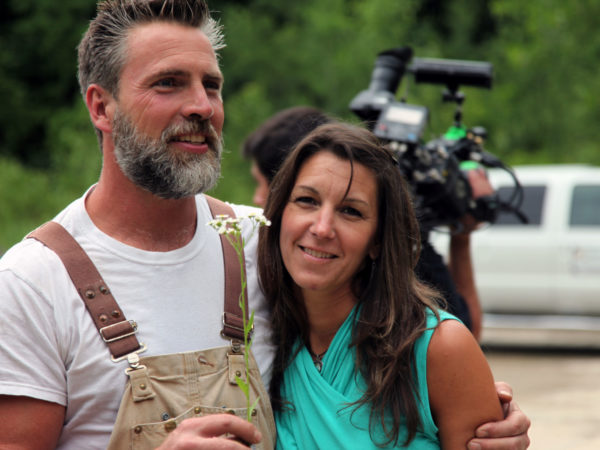 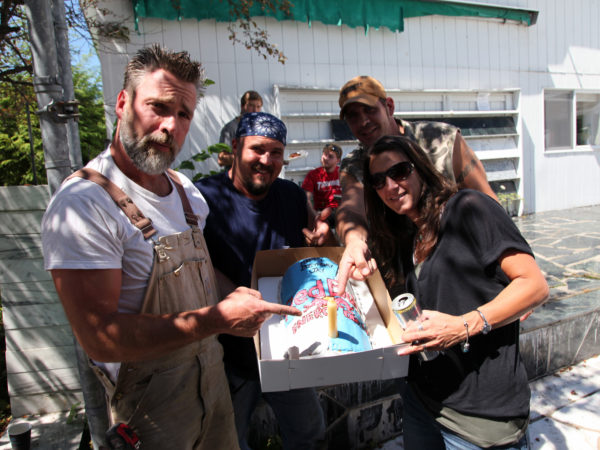 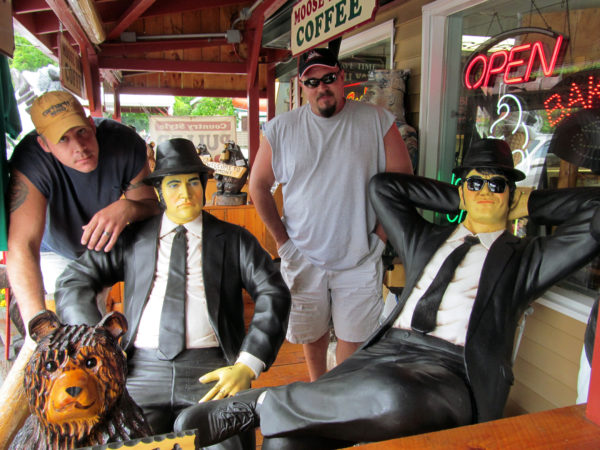