Hot Springs, Arkansas is known for its “healing” mineral waters.  Bathers come from all over to relax and cure, or at least relieve arthritic pain and other ailments.  The Majestic Hotel was built in 1902 and an additional red brick building was later added in 1926.  It was frequented by Babe Ruth, the Boston Red Sox, Pittsburgh Pirates, Al Capone, and Bugsy Segal.  The gangster activity in Hot Springs came to an abrupt end in the 1960s when a federal crackdown on the activity which the government called “the site of the largest illegal gambling operation in the US.”  Some gangsters were finally arrested, others left or died.  In 1944, the US Army used the Majestic for 18 months for a Redistribution Station for soldiers returning from combat.  The hotel reopened to the public on December 15, 1945.  Attendance dropped off significantly in the early 2000s and the owners closed the doors in 2006.  The building is going to be converted into affordable housing. 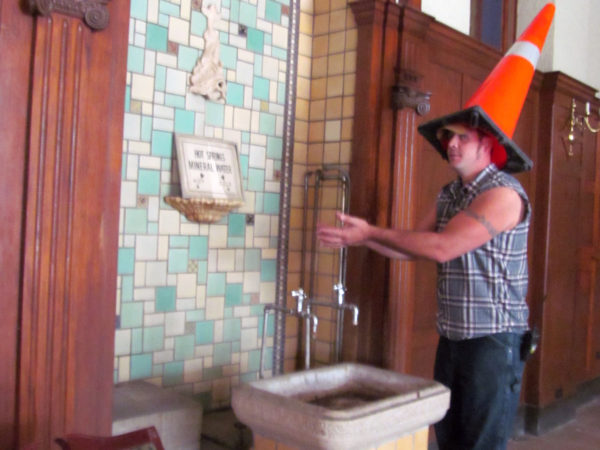 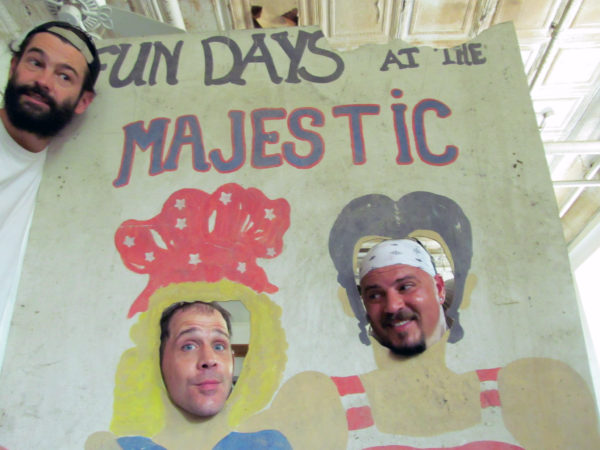 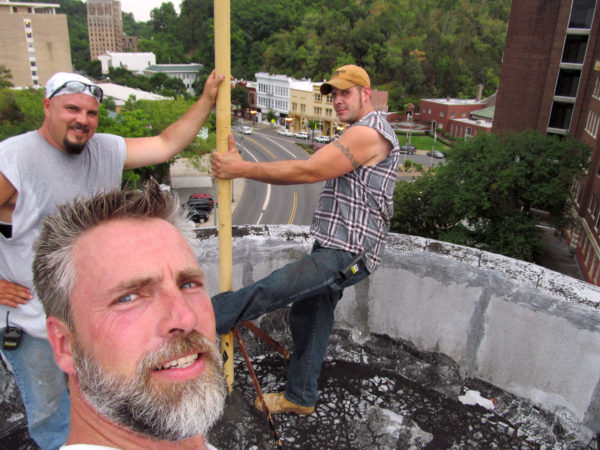 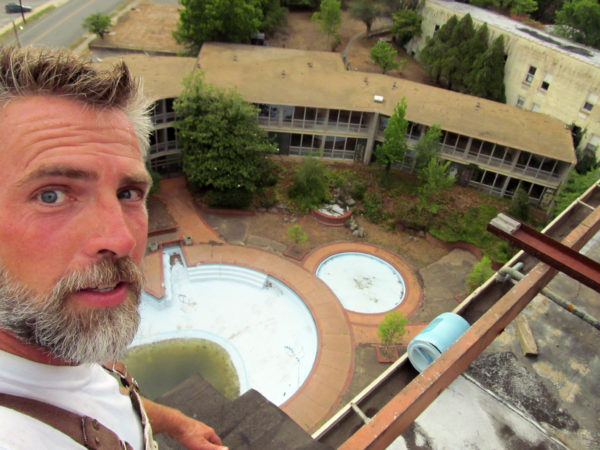 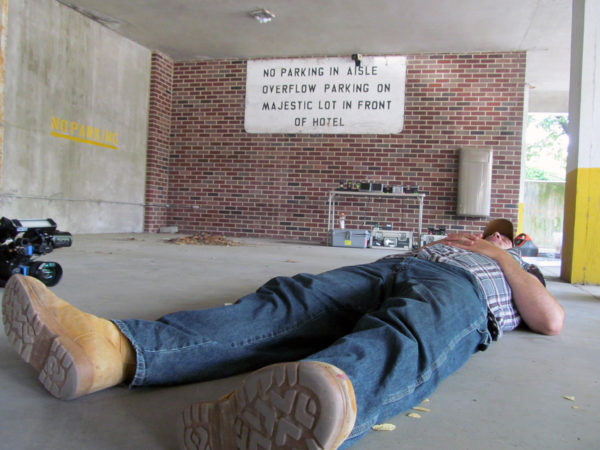 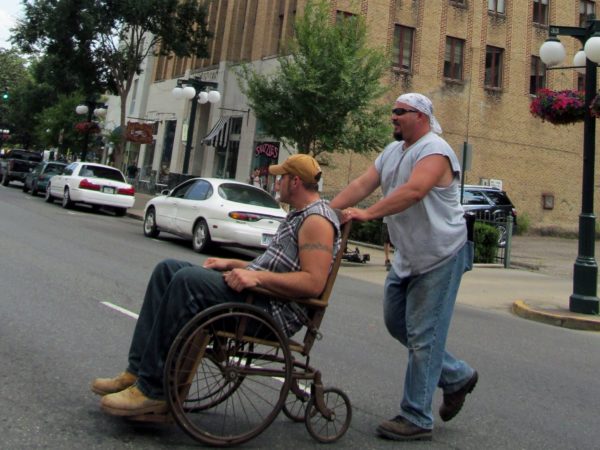