Johnsonville was originally a company town built to house the workers of the Neptune Mill, which made twine and rope for the fishing industry.  The original town included offices for the company, the mill, a library, post office, general store, houses for the works, and a mansion built by the mill owner.  The mill and village prospered together until the early 1900s, when the industry changed and the old-fashioned water-powered mill could no longer compete.  Without major industry in the area, the residents left and the town was mostly vacant.

In the 1960s, the remaining Johnsonville properties were purchased and plans were made to transform them into a Victorian-era tourist attraction with a restaurant, museum, and event space.  In 1972, the mill building was struck by lightning, burning it to the ground.  The original buildings were restored and several other historical buildings had been moved to the area.  However, the business was never a success and finally closed in 1994.  The owner died in 1998 and his family sold off the land.  The current owner has been unable to do anything to the property, which has been largely untouched since it was shut down 15 years ago.  Today, the Johnsonville Village includes a church, school, general store, town hall, saloon, several homes, the mill owners’ mansion, sawmill, carriage house and a Victorian Garden. 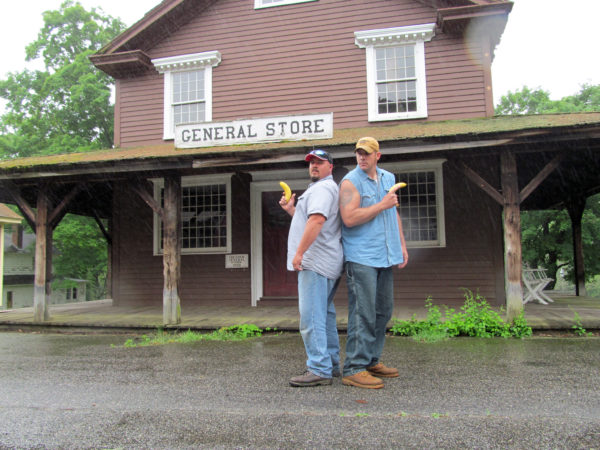 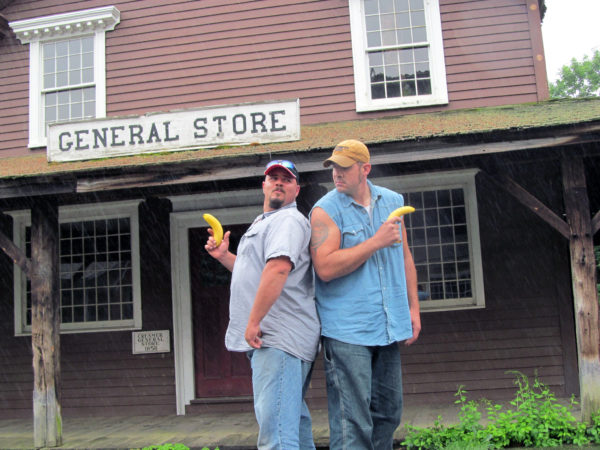 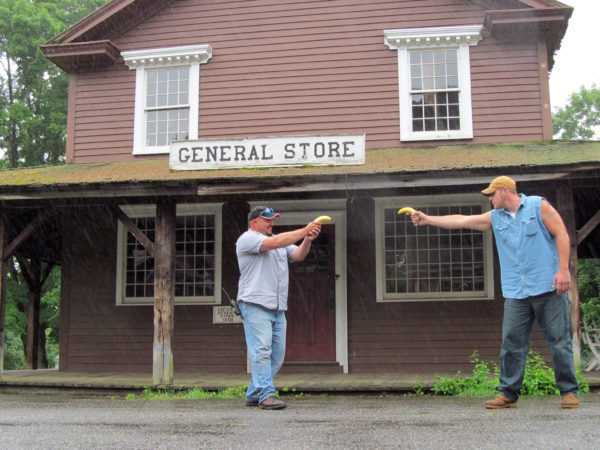 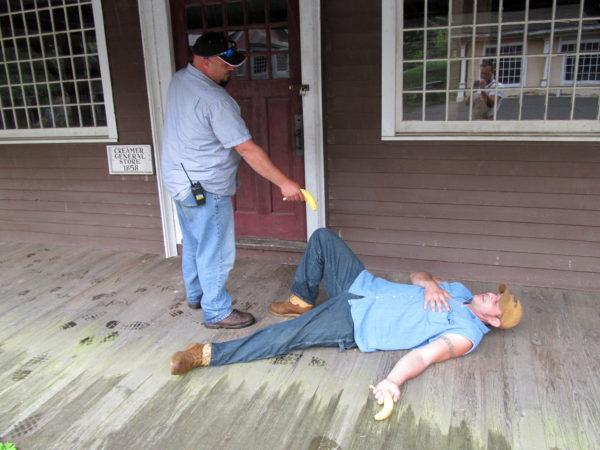 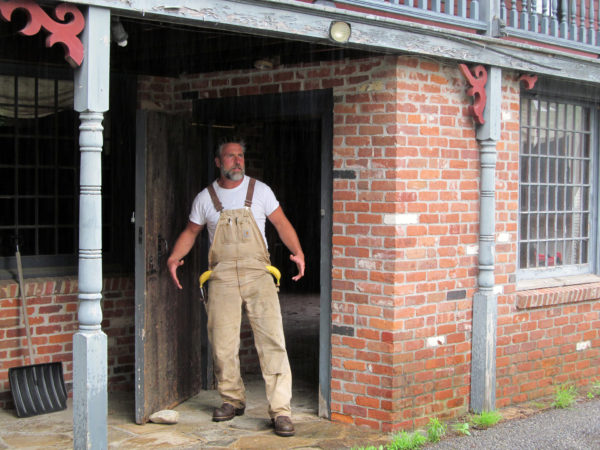 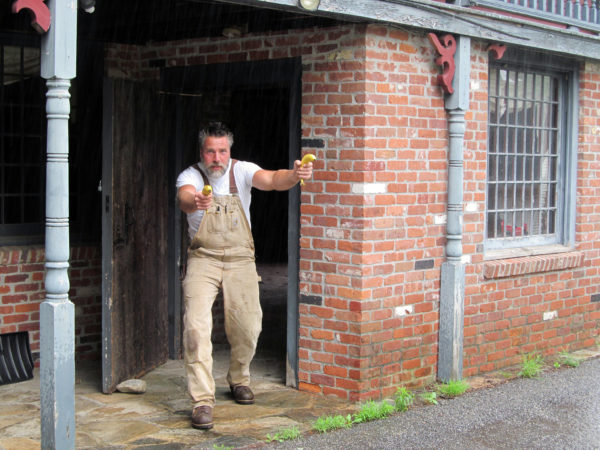